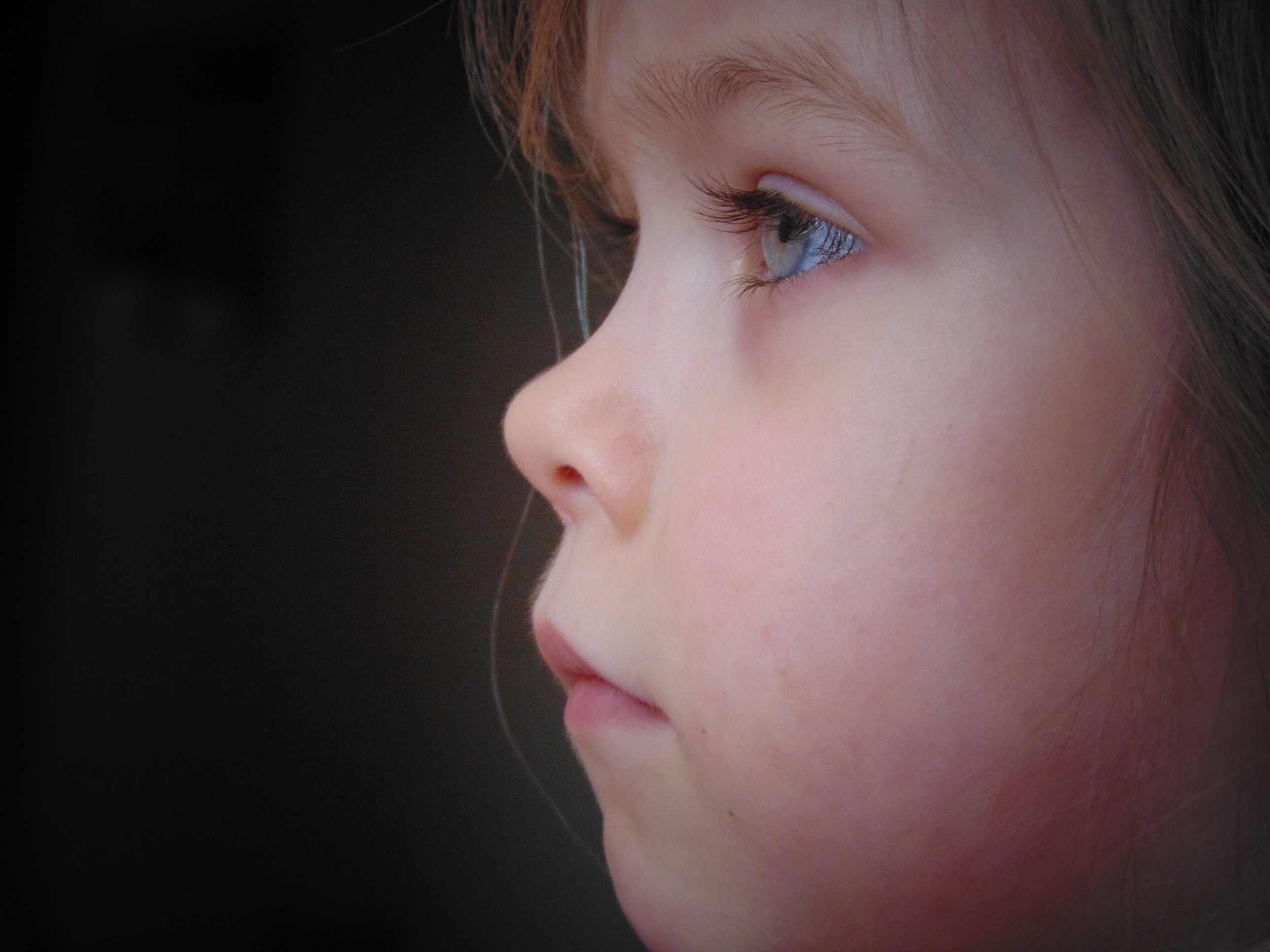 Learn about the most common signs of Rett syndrome, usually seen in girls, often confused with autism. This particular disorder at one point in time was classified under one of the five pervasive developmental disorders in the DSM IV and involves severe receptive/expressive language deficits, and loss of social interactions. Its onset is as early as 5 months of age, but must begin prior to 4 years of age. It distinguishes itself from childhood disintegrative disorder and asperger's disorder with a difference in time of onset, pattern of deficits, and characteristic sex ratio.

When the disorder was originally added to the DSM in 1994, researchers were not aware that it is actually caused by mutations in the MeCP2 gene, which encodes a protein important for neuronal functioning. MeCP2 is located on the X chromosome, and the disorder primarily affects females. This is mainly because males who have a damaged copy of the gene on their single X chromosome rarely survive until birth.

When the new DSM V was released, it was determined that the disorder would be removed from the new edition. The reasoning given was that the DSM is about behavior, not cause, or ‘etiology,’ so including “a specific etiologic entity, such as Rett’s Disorder, is inappropriate,” the revision committee declared.

Rett syndrome was originally discovered by Dr. Andreas Rett in 1954, and after researching for over 10 years, he published his findings in 1966. Nearly all causes are due to a mutation in the methyl CpG binding proteine 2, or MECP2 gene, which is needed for appropriate brain development. It appears to be a random mutation of the gene that occurs after an apparently normal prenatal and perinatal development.

Prevalence indicates that approximately one in every 10,000-15,000 females are affected by this condition. A child with Rett Syndrome may have difficulties with temper tantrums or meltdowns, as a result of limited communication skills. As a result some children may benefit from the use of a picture exchange communication system.

Genetic testing can help confirm the diagnosis in 80% of girls with suspected Rett syndrome. These tests may also predict how severe it will be.

The four stages, as described by the National Institute of Neurological Disorders and Stroke, are:

Stage I (early onset): Begins between 6 and 18 months of age. The infant may initially show less eye contact and less interest in toys. Delays in gross motor skills may be evident by the lack of sitting or crawling.

Hand-wringing and decelerated head growth may also occur, but in such a small amount that it is not very noticeable. This stage can last anywhere from a few months to more than a year.

Stage II (rapid destructive phase): Begins between ages 1 and 4 lasting for weeks or months. Language and hand skills rapidly or gradually disappear. Hand movements similar to hand washing, clapping, or tapping, as well as frequently moving hands to the mouth occur during this stage. There may be noticeable breathing difficulties including apnea and hyperventilation.

Symptoms similar to characteristics for autism may appear, such as loss of social interaction and communication. Decelerated head growth and an unsteady gait is typically evident during this stage.

Stage III (plateau or pseudo-stationary phase): Begins between ages 2 and 10 lasting for years. Symptoms for this stage include, apraxia, motor problems and seizures.

There may also be an improvement at this point in previous behavior with decreased irritability, crying and other features similar to those of autism. Alertness, attention span and communication skills may show marked improvement with many girls remaining in this stage the majority of their lives.

Stage IV (late motor deterioration phase): This stage can last for years and even decades with prominently reduced mobility, scoliosis, ridgity, muscle weakness, spasticity, and increased muscle tone with abnormal posturing of an arm, leg, or top part of the body. Repetitive hand movements may decrease with an improvement in eye contact as well, but girls previously able to walk may stop walking.

The best options available to treat Rett syndrome include:

The best treatment includes focusing merely on the symptoms and helping to minimize or reduce them.