How to Prevent ADHD
Symptoms in Children

Learn how to prevent ADHD, its causes and behavioral treatment options that can help eliminate symptoms. As a growing epidemic in our society, it is becoming even more important for us to understand this disorder and discover natural and alternative treatment options without immediately giving medication to children. I have resisted the temptation in our older son to give any medications, not just because I know a big part of his issues are actually sensory related, but also because I know the side effects that can result. It hasn't always been easy, but I am so grateful to see him succeed in  school without having to worry about those negative consequences as a result of all my efforts to learn how to prevent ADHD symptoms. 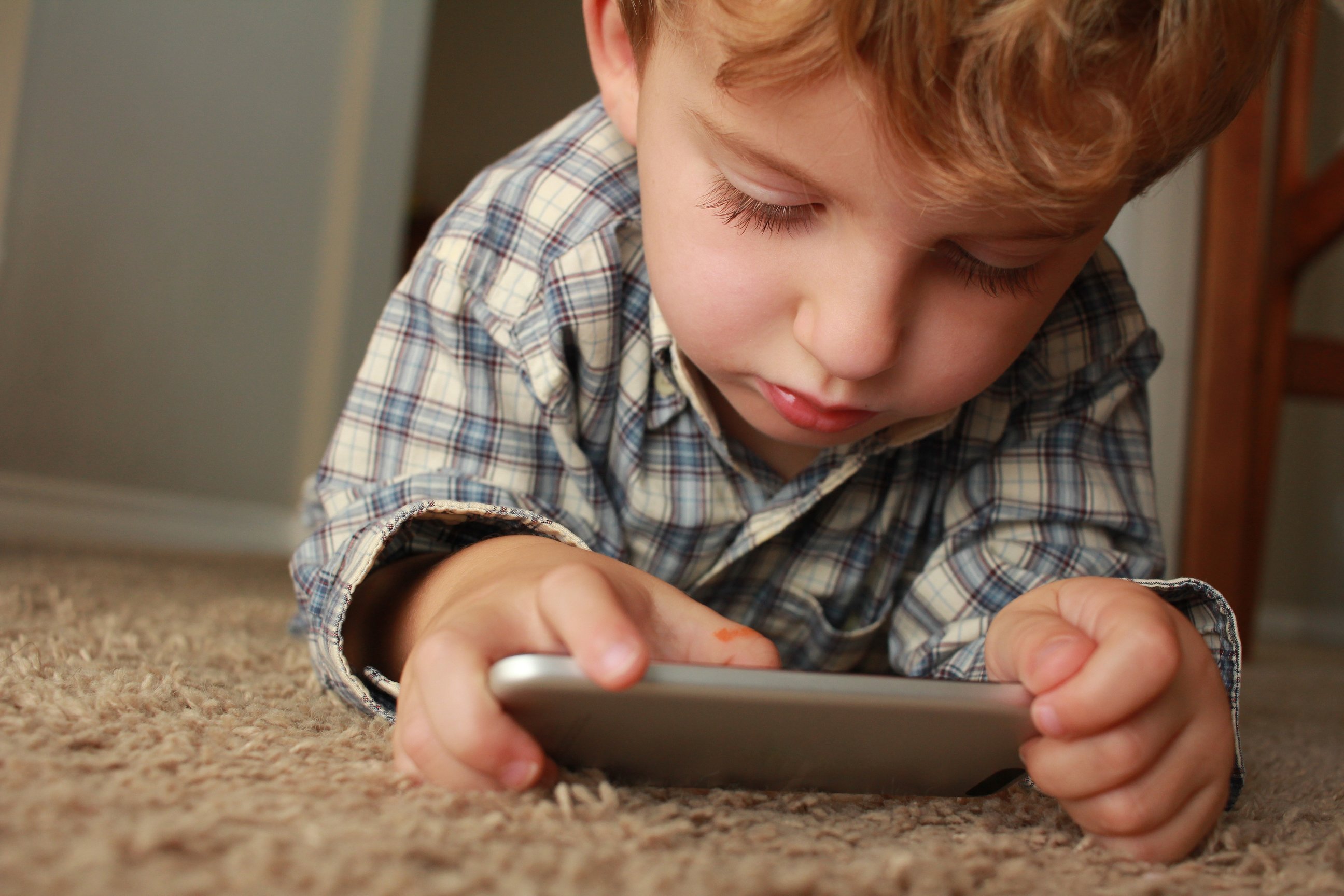 In order to learn how to prevent ADHD, we must first consider what the causes may be and whether these can be eliminated. There are studies that indicate the frontal lobe, basal ganglia, caudate nucleus, cerebellum, and other areas of the brain, play a considerable role because they are involved in complex processes that regulate behavior. However, because diagnosing often involves a subjective checklist, the results may vary depending on the person making the evaluation.

There are many studies showing a higher probability in children with family members also diagnosed. This includes children in adoptive families showing more symptoms when their biological parents also have symptoms and identical twins both having similar behavior. Recently, there has been further research into the possibility of a particular dopamine gene being passed on as contributing to the cause. If this is the case, there is really no way to prevent this gene from being passed on. However, it is possible to prevent some complications related to the pregnancy in terms of eating healthy foods and getting proper prenatal care, as well as avoiding alcohol.

How to Prevent ADHD with Proper Sleep Habits

One very prominent cause of attention difficulties and hyperactive behavior is sleep problems. When the body does not get sufficient sleep, it becomes fatigued and stressed. As a result the body releases cortisol, a type of steroid, to deal with the stress and help wake the body up. This can lead to the display of hyperactive behavior and ultimately makes it more difficult to fall asleep, stay asleep, and obtain good sleep quality.

The lack of sleep will also make it difficult to pay attention as you probably know from your own experience. With children it may not always be obvious when they are tired because they usually try to fight fatigue and having to go to sleep. There is also a recent study that indicates signs or possibly even causes of ADHD are linked to sleep problems. Therefore doing your best to focus on positive sleep habits is one of the most important methods to focus on.

How to Prevent ADHD with a Diet Plan

Although there has not been sufficient evidence for diets high in sugar to cause symptoms, it seems pretty obvious that sugar can cause hyperactive behavior. I personally don’t need a study to witness this at a birthday party right after the chocolate cake with icing! As evidenced by believers of the Feingold diet, foods with artificial dyes and certain preservatives may be contributing to symptoms. Implementing a gluten free casein free diet has also shown to improve attention as a result of the opioid effect.

There have been recent studies showing the improvements after giving children omega-3 fatty acids for a period of time. So I would definitely recommend following a special ADHD diet plan when trying to minimize associated symptoms. If eliminating these foods for a substantial period of time does not appear to help, then you can assume these foods are not contributing.

Exposure to toxins, such as lead, alcohol and cigarette smoke while in the womb has been associated with the diagnosis later on in childhood. There is also evidence to support the association of hyperactivity with exposure to lead within the first three years of life. Excessive smoke or pollution can cause a lack of oxygen which would make it difficult for someone to pay attention and may cause hyperactive behavior. Children with asthma often become more hyperactive when they are wheezing due to the lack of oxygen.

Candida or Yeast overgrowth within the body causes an excessive release of toxins that can commonly lead to problems concentrating or "brain fog" that may be confused or misdiagnosed as attention deficit hyperactivity disorder. You can help prevent this by giving them foods or supplements with high quality probiotics with healthy gut bacteria and prebiotic foods to help feed the bacteria.

So, when considering how to prevent ADHD, it appears that heredity, sleep, omega-3 fatty acids, and exposure to toxins can all play a role. While there is not any scientific evidence to support that frequent television may also contribute, I have found studies linking sleep difficulties to frequent television watching.

Being that sleep difficulties are also linked, it seems possible that TV may be a contributing factor as well. If A=B and B=C, then doesn’t A=C? I guess it’s more complicated than some simple math, but limiting television to the APA recommendations of none for less than 3 years of age and no more than 2 hours per day for older children certainly wouldn’t hurt to implement especially for young children to prevent sleep problems.