Forms of Discipline
for Toddlers 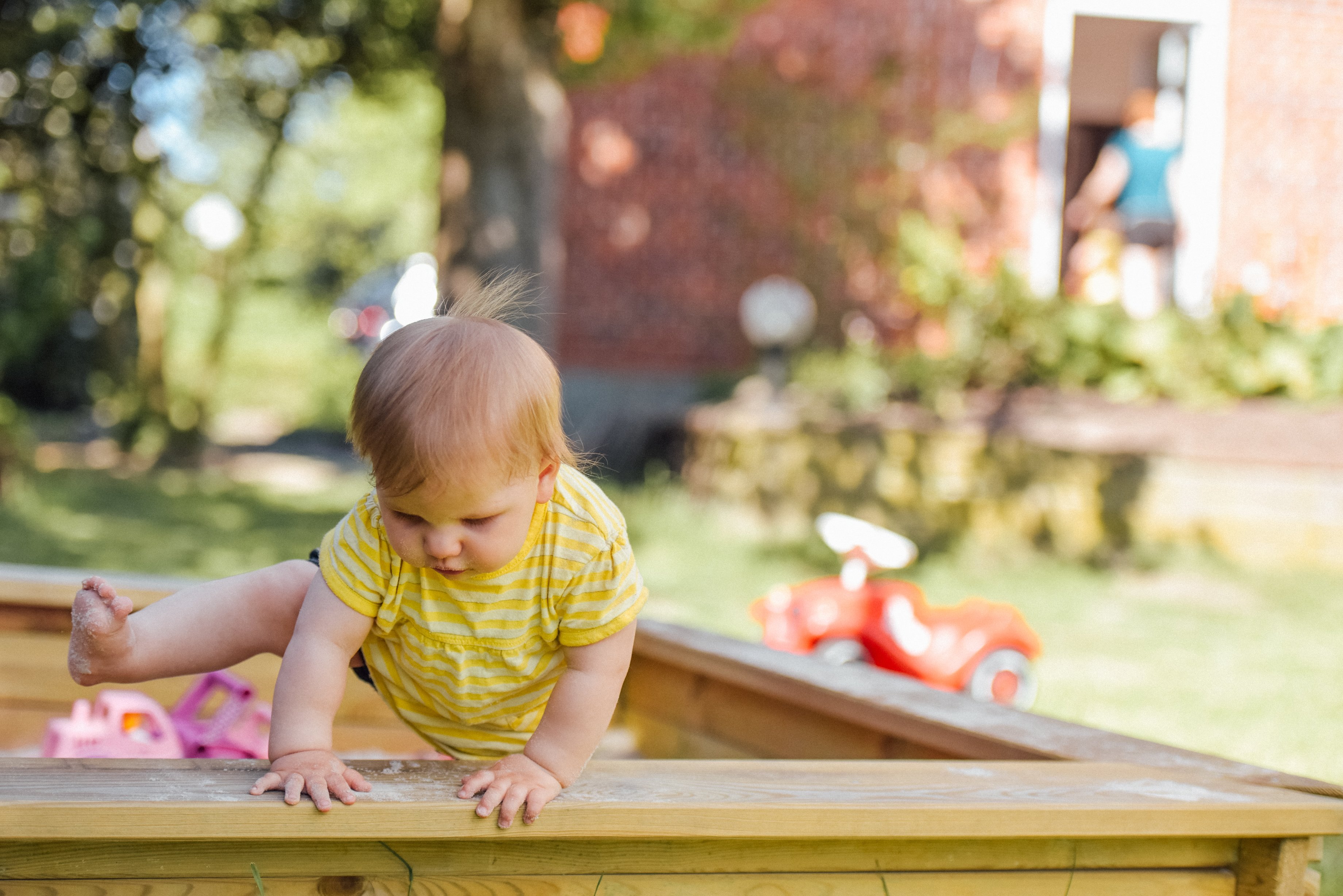 Learn forms of discipline for toddlers, using redirection, time out for kids and other logical consequences. It may seem too early to start disciplining a child when they are only 6 – 18 months old, but in my experience it is never too early to teach children what they should and shouldn’t do. To be honest, I realize now that if I had done more of the techniques outlined below, I may not have had as many behavioral challenges in my older son when he was in the terrible twos or three years old. By my second and third child, I became a pro at applying these techniques!

Discipline for toddlers can sometimes be confused with some type of harsh consequence as a method of behavioral modification, but this is not necessarily true. Consequences do not have to be harsh in order for them to be effective. It is important for any inappropriate or negative behavior to have a consequence that discourages it from occurring again. This does not mean it needs to be punitive, but simply something logical that helps teach children what they should and should not do.

The first method of discipline for toddlers and young children is often referred to as redirection. This simply means when they are doing something you don’t want them to do, you attempt to show them what they should or can do instead. You redirect them to better alternative behaviors.

For example, if they are trying to get into your cupboard, you would pick them up and put them in a different area with a toy, and say "Play with this!". If they are pulling the dog’s hair, you would say, “Be gentle.” While taking their hand and physically prompting them to gently pet the dog. If they are throwing a toy (except a ball of course), you would say, “Let’s play with the toys.” While playing with the toy appropriately, modeling and prompting them to do the same. If redirecting fails then you would move onto using logical consequences.

The next method of discipline for toddlers or other young children would be doing things that discourage what they are doing in a logical manner. For example, if in a high chair throwing food on the floor you may say, “That is so sad, it looks like lunch is all over.” Get them down and discontinue the meal.

A great book, that goes into further detail of how to discipline a toddler with this method is Love and Logic Magic for Early Childhood

. It provides wonderful ideas for logical consequences to start with children at birth. I only wish I had found it sooner for my older son, but since I started using from birth with my younger son, it has made such a huge difference already!

Discipline for Toddlers Using Time Out

Finally, if redirection and logical consequences fail to work or are not possible the time out method may be used. Discipline for young children, less than one year, will be a modified version of the one outlined at the link above.

At this age, if crawling or walking around and doing something inappropriate you may choose to simply put them into a play pen with toys each time redirection does not work. How long they stay there is not really important since you are giving them toys and it is not intended to be aversive at this age.

For children ages 1-2 years old, you may choose to continue doing the same or when redirection fails, simply say in a low, firm tone of voice, “Uh oh, time out.” Then place them in a chair with a seatbelt (a booster seat works well) or a play pen without toys for 1-2 minutes (1 minute per year old). There is no need to further discuss the event with someone this young that won’t necessarily understand. You just want to make sure they are calm for at least 10-15 seconds before you let them down, if they transition into a tantrum or meltdown. You may need to use a visual timer. I personally love the following app that I have on my iPhone.

There may be a different version for android. It slightly distracts them from the time out and helps to let them know when they will be done sitting there. Every time they have any whining, crying etc. restart the timer. Initially, you may want to start with only 10 seconds as restarting it 6 times would result in one minute. As they develop language, you can learn how to discipline toddlers that are older using the method of time out provided at the link above.